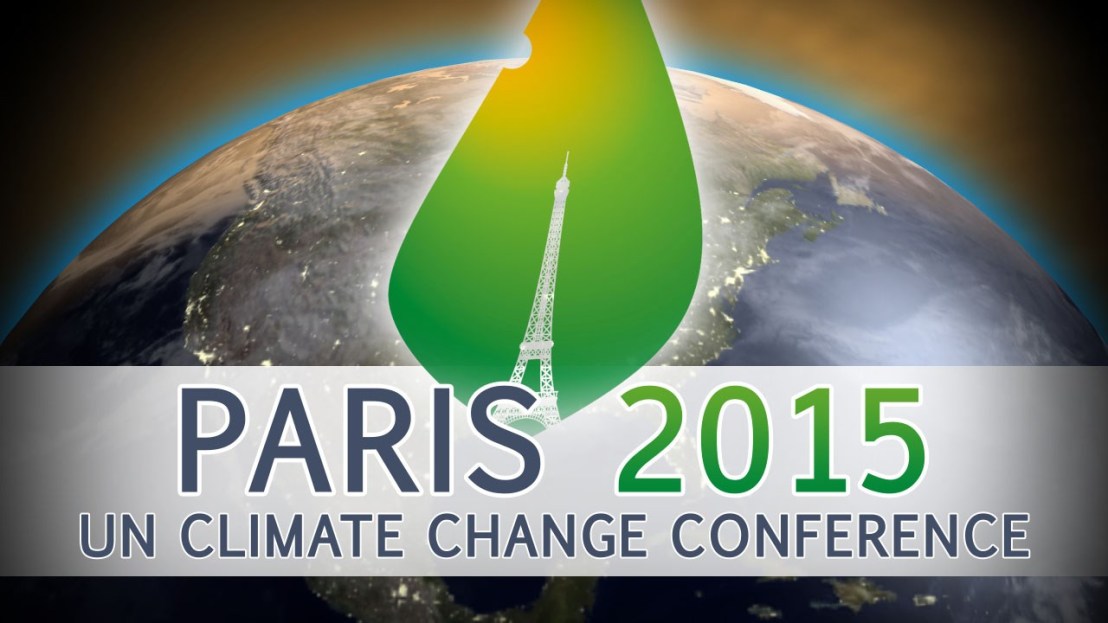 Climate Change as a change in climate which is attributed directly or indirectly to human activity. In this era of Anthropocene, human beings are altering the climate to achieve the futile goal of high consumption and exploitation. That is why, Mahatma Gandhi once said, “Earth has enough resources to meet people’s needs, but will never have enough to satisfy people’s greed”. After the Industrial Revolution in England in sixteen centuries, the countries have started exploiting the natural resources to create wealth. After some centuries, there was a realization among the leaders, writers, scientists etc., that we had altered the processes of environment for our own peril. In this context, earth summit was called to solve the problem of climate change in 1992. Since then, various summits happened. The Paris Climate Agreement is the result of the Conference of Parties(COP-21). It was signed by 195 countries of the world in December 2015. It aims at keeping the rise in global temperatures well below 2 degree Celsius. It sets a roadmap for all the nations in the world to take actions against climate change in the post-2020. It is very different than the earlier agreement of Kyoto Protocol signed in 1997 because it differentiated between developed and developing countries on the basis of their commitments to tackle the issue of climate change.

Important provisions of the Paris Agreement-

India’s INDC and other initiatives- 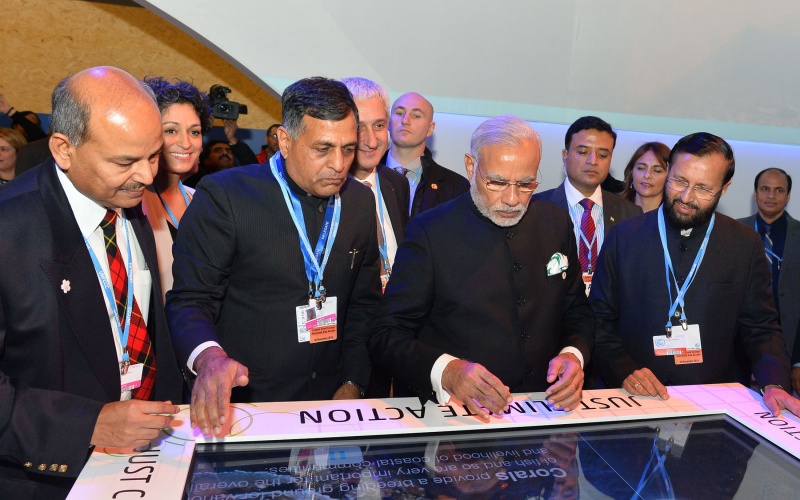 Hurdles in the implementation of the Paris Agreement-

There are various hurdles in the implementation of the Paris Agreement. Election of climate change skeptic and denier as US president has posed an imminent threat to the implementation of the agreement. Recently, Donald Trump withdrew from the Paris Climate Agreement. In fact, this can create a huge problem because the USA is the highest per capita emitter of carbon-di-oxide. It will not only encourage other countries to do so but also hamper the financing and technology transfer mechanism to solve the problem of climate change. The USA has always been acting in its self-interest since it became the Super Power. It also reduces the stature of the USA as a benign power. There will be massive domestic pressure to address the problem of Climate Change from the people of their own country.  The developing countries, which are more vulnerable to climate change do not have enough capacity and know how to solve the problem of climate change. They need finance and technology to adapt and mitigate the effects of climate change.

Another hurdle is related to transparency and review mechanism. UNFCC does not have the wherewithal to have a close eye on every single country regarding the implementation of their nationally determined contributions. There is need to make the processes more robust and transparent.

Criticism of the Paris Climate Agreement- Environmental activists, academicians and others have criticised the agreement as too late and too little. As per World Meteorological Organization, 2016 was the warmest year ever. In fact, Naomi Klein says that Paris Agreement is politically ambitious but scientifically catastrophic. It will not be enough to check the increase in global temperatures.

The most scathing criticism of the agreement comes from Amitav Ghosh, writer, who says that this agreement is a kind of impossible goal that merely facilitates a neo-liberal order to enrich itself via business opportunities in renewables. In fact, radical ecology says that capitalist modernity, commodification, and materialism are the main reasons behind the climate change. Until and unless people will not move towards moderation, self-poverty as propounded by Gandhiji and the idea of “sustainable development”, the problem cannot be solved. Because this earth exists not only for Homo Sapiens and their coming generations but also for plants and animals. Mahatma Gandhi also said that humans should act as ‘trustees’ to the natural resources and use them wisely as it is our moral responsibility to provide healthy planet to our future generations.

One thought on “Paris Climate Agreement”